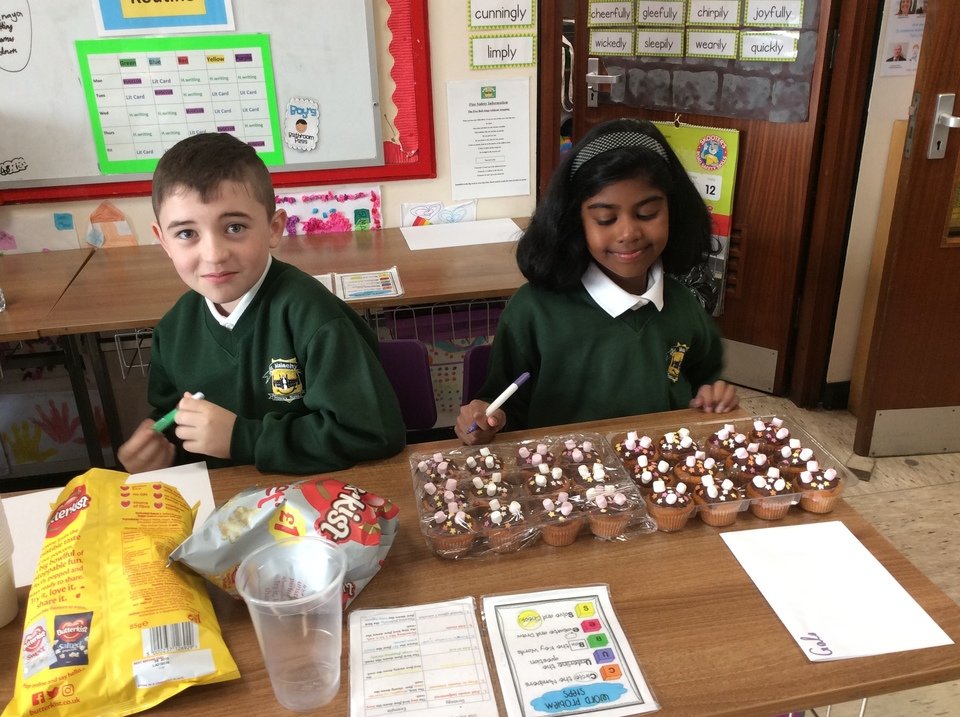 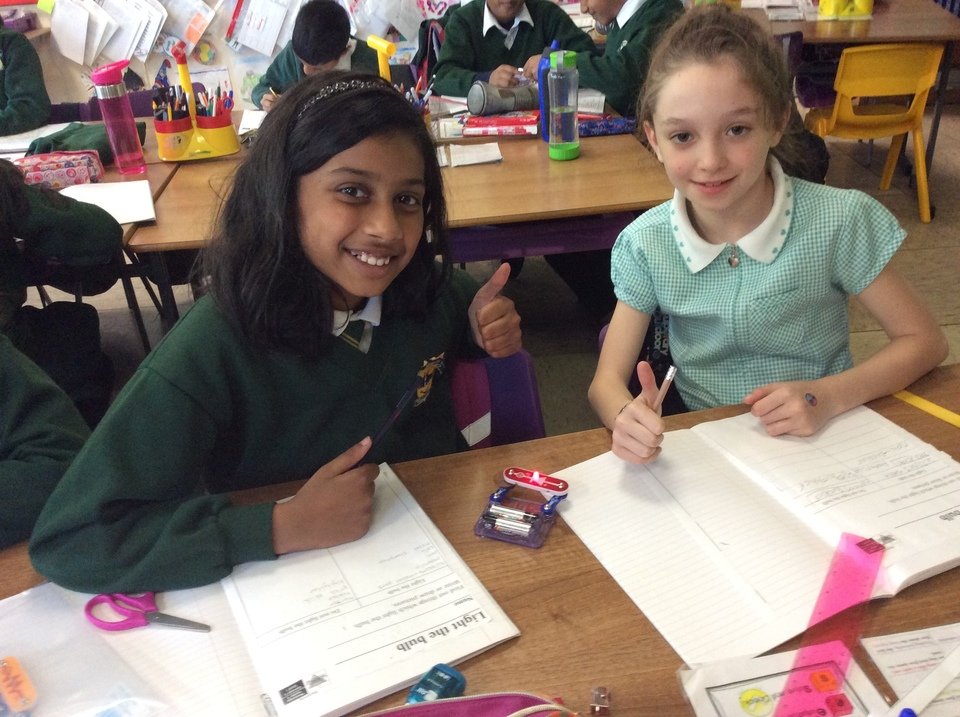 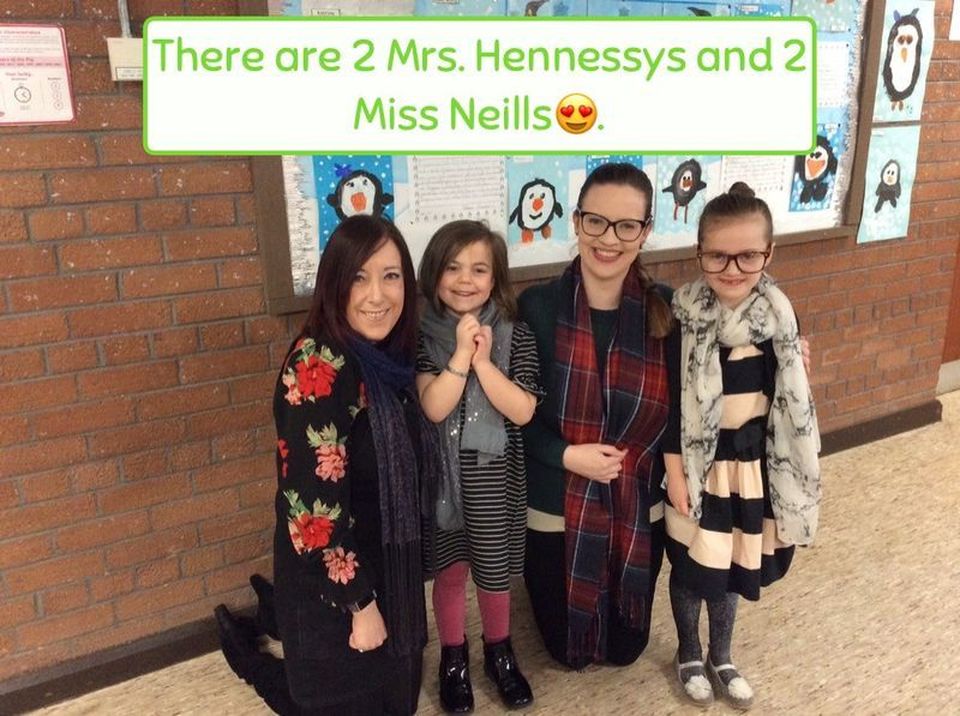 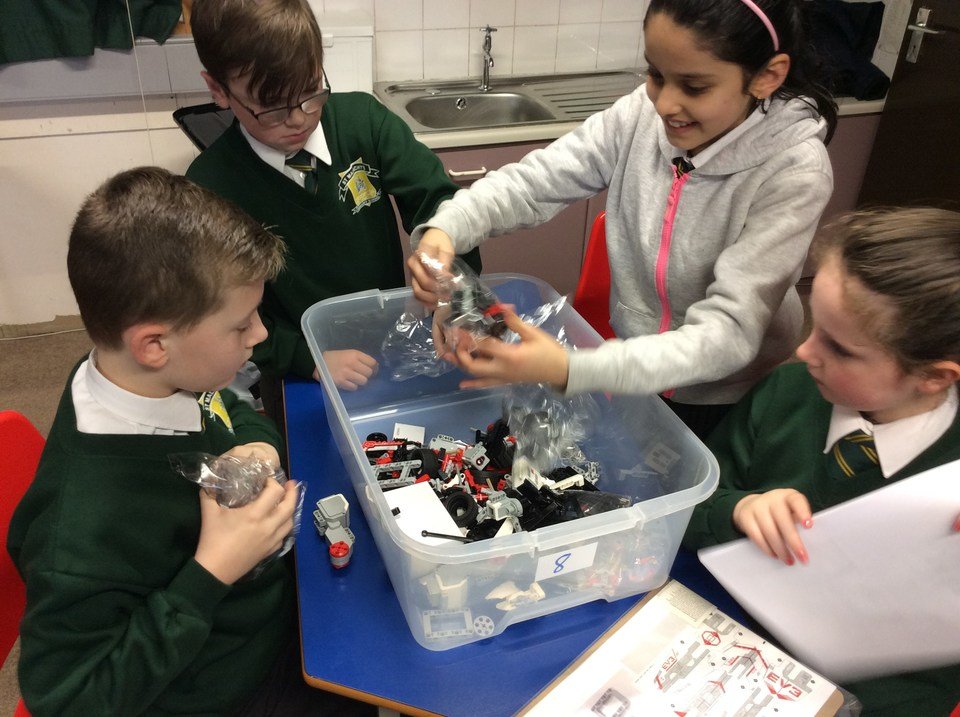 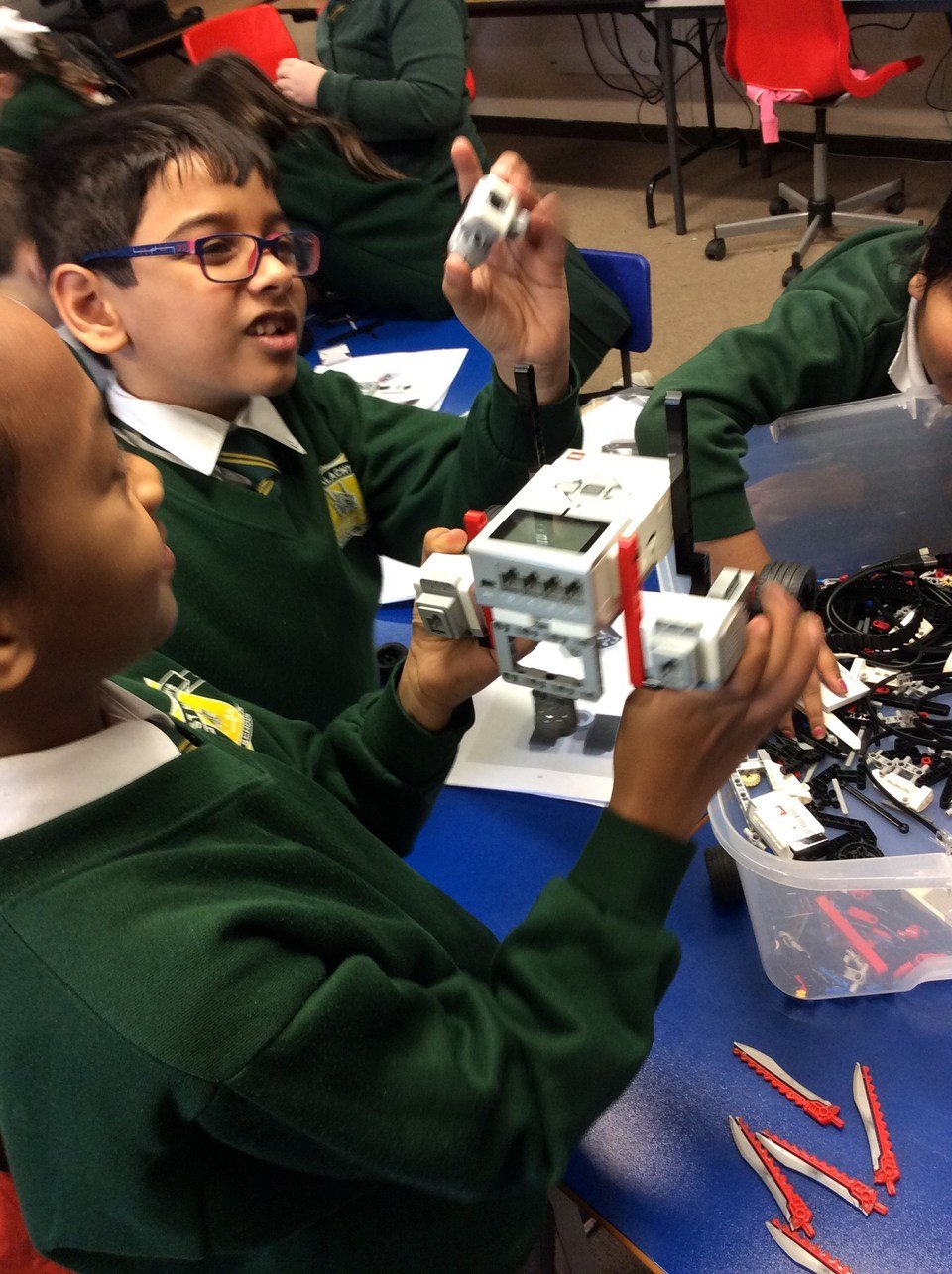 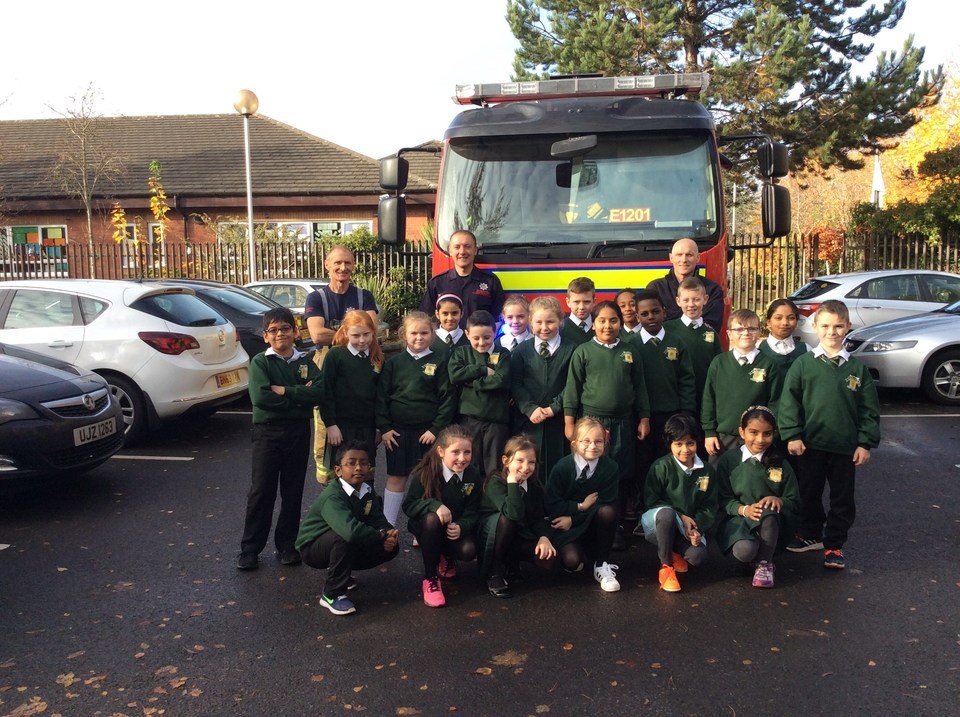 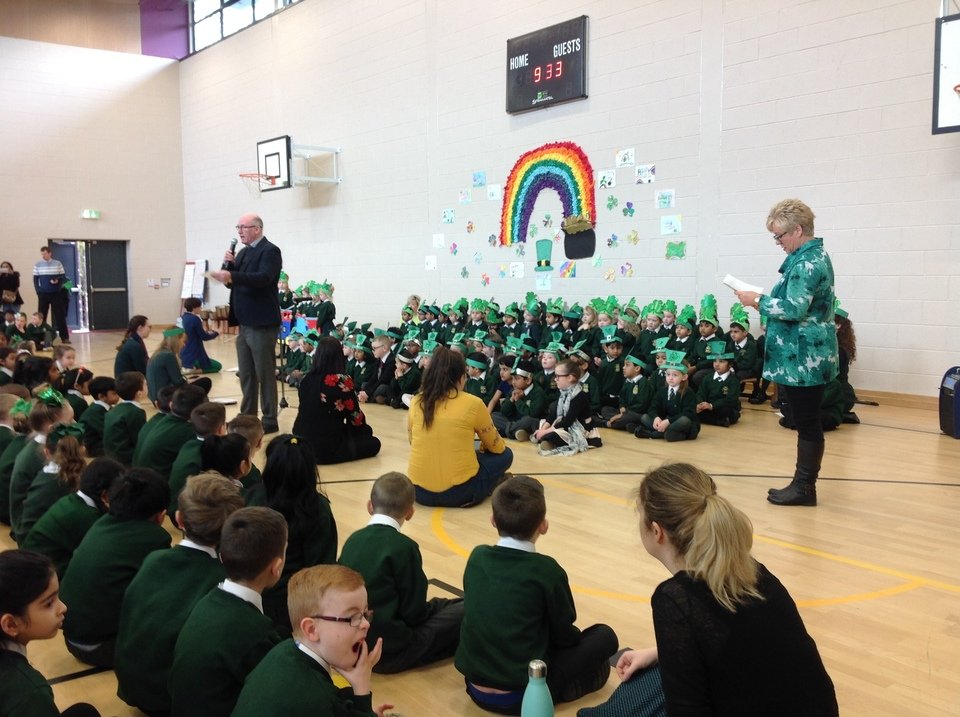 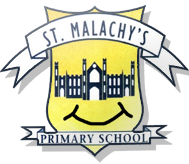 Remember school is closed on the 10th and 11th of June 2021 for teacher training.

This was painted in 1844. The artist was an Austrian called Felix Piccione. The painting shows Jesus on his way to Calvary carrying his cross.

The artist included himself and his son in the painting.

The Papal Flag is the flag flown at the Pope's home called the Vatican.

It is also flown on special occasions by Catholic Churches throughout the world. There are two colours (Yellow and white) and two keys (gold and silver) and these stand for Heaven (gold/yellow) and earth (silver/white). Saint Matthew tells us that Jesus gave the keys to Peter - the first Pope. There is also a special crown called the 'Papal Tiara'. Until very recently the Pope was crowned with it shortly after he was elected Pope.